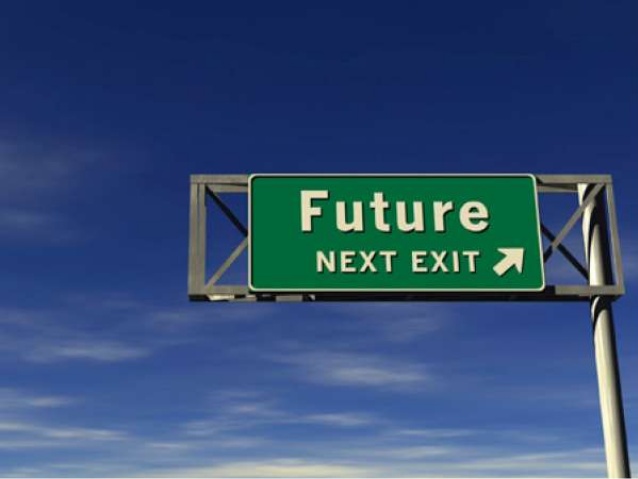 With early voting underway across most of the nation, and the November 8th Election day mere days away, I’d like to take an opportunity to step away from the negativity of the current campaign tactics at every level of our governing process and change the tone just a little bit.The Singer Group is a business consulting firm that “brings innovative and progressive human resources and organizational development solutions to organizations in the public, social and private sectors that want to reach for maximum results and achieve maximum success.”The core of their philosophy revolves around answering one simple question for each of their clients: “What will take this organization to its next level of success?”A few years ago, they published an article entitled “The 5 Practices of Progressive Leaders.“

Those five practices are:

4: Enable Others to Act

I’d like to take the opportunity to apply this leadership philosophy to our modern political discourse as we look to the future beyond this election.

The Millennial generation, members of which are often and unfairly belittled by those of older generations — a practice that is true of every generation in history — represents the near future of global leadership in politics, business, and innovation.

An article by the Civic Youth Organization in 2009 described Millennials in this way:

Young Americans under 30 are much more progressive than any generation since the early 1960s and likely to move the country leftward for decades to come, according to a CIRCLE report. CIRCLE Director Peter Levine, along with Constance Flanagan and Les Gallay of Penn State University, authored a report The Millennial Pendulum: A New Generation of Voters and the Prospects for a Political Realignment. The report was funded by the New American Foundation and was officially announced at an event on February 18, 2009 in Washington DC.

The report finds that the Millennials (born after 1982) are starting their adult lives much more progressive on economic issues than any generation from the early 1960s to today. The historical analysis shows that each generation has held a fairly stable attitude toward economic issues that has remained durable even as major economic and political events have occurred. Each generation has grown somewhat more conservative as its members have moved through life. But the Millennials are starting to the left of previous generations and are therefore likely to move the country leftward for decades to come.

Writing for the Washington Post in March of this year, Sean McElwee found that “Millennials are significantly more progressive than their parents,” and he notes that “[T]his isn’t simply a youthful flirtation with supposedly radical views. Labels aside, there’s something deeper going on.”

Keeping this all in mind, and knowing that the Millennial generation is the largest generation in the United States since the Baby Boomer generation that still represents the vast majority of our political leadership, and the fact that the eldest of this massive younger group are just now reaching their mid-thirties in age, it becomes obvious that beginning with the 2018 mid-term elections they will begin a steadily growing takeover of our community, state, and national governments, and they’ll be bringing their ideologies along with them.

So, giving consideration to the Singer Group’s five points, what young leaders under the age of 40 in your area do you believe display these traits and why?

I’ll list three here to get us started. all of whom were featured in this article from September of 2015, :

Gabriela Domenzain has spent her career advocating for the Latino community. Starting with working for her mentor, Raul Yzaguirre, the founder of the nation’s largest Latino civil rights organization, the National Council of La Raza, to becoming a founding producer for Jorge Ramos and his launch of Univision National Network’s first Sunday morning political talk show Al Punto, to creating the first comprehensively bilingual presidential campaign strategy for President Obama’s successful reelection campaign in 2012. As a senior advisor and Director of Public Engagement for Governor O’Malley, she is currently one of the highest ranking Latinas in presidential politics today.

Jeff Cruz spends his time fighting for progressive policies to help Latinos and other middle-class Americans. As a Sr. Advisor to Senator Bernie Sanders, he is leading the charge to expand Social Security, increase the minimum wage to $15 by 2020, provide additional job training opportunities for young Americans, and end policies of mass incarceration. He has worked for Sen. Elizabeth Warren, the Obama White House, the House Democratic Leadership, on electoral campaigns in more than a dozen states, and as the executive director of the Latinos for a Secure Retirement coalition. Jeff is a former CHCI fellow and has authored a CHSA report on how to solve the diversity crisis affecting Capitol Hill.

As the Digital Media Director for Bernie Sanders’ Presidential Campaign, Hector Sigalia has helped Bernie’s online presence claim the top democratic page on Facebook and has gained recognition from national media outlets as the best social media of any candidate. Before becoming the Sander’s campaign social media guru, Hector worked in Sanders’ Senate office since 2012 where he concurrently served as the Congressional Hispanic Staff Association’s Communications Director in 2013. Hector has been blazing a trail for his family and community since immigrating from Mexico at a young age and working his way through college before earning his Bachelors from George Washington University. He says that having experienced poverty and the immigrant struggle firsthand serves as his motivation for the work he does for Bernie Sanders.

“Across our country, young people are taking up the call to public service, getting elected and writing legislation that helps middle class families, students, and all underrepresented Americans,” said Atima Omara, President of the Young Democrats of America. “When young people take on the challenge of public service, a new and important voice is introduced to our civil discourse, and these nine legislators are the perfect example of what progressive young people can do to improve their  communities.”

“Young elected progressives are leading the fight for middle class Americans in the halls of state capitols across this country,” said Michael Sargeant, Executive Director of the Democratic Legislative Campaign Committee (DLCC). “The advances made by these unsung leaders are often overshadowed by Washington DC politics, but these are the young visionaries who are making a real impact on their constituents’ day-to-day lives.”

Who is on your list of names to watch?