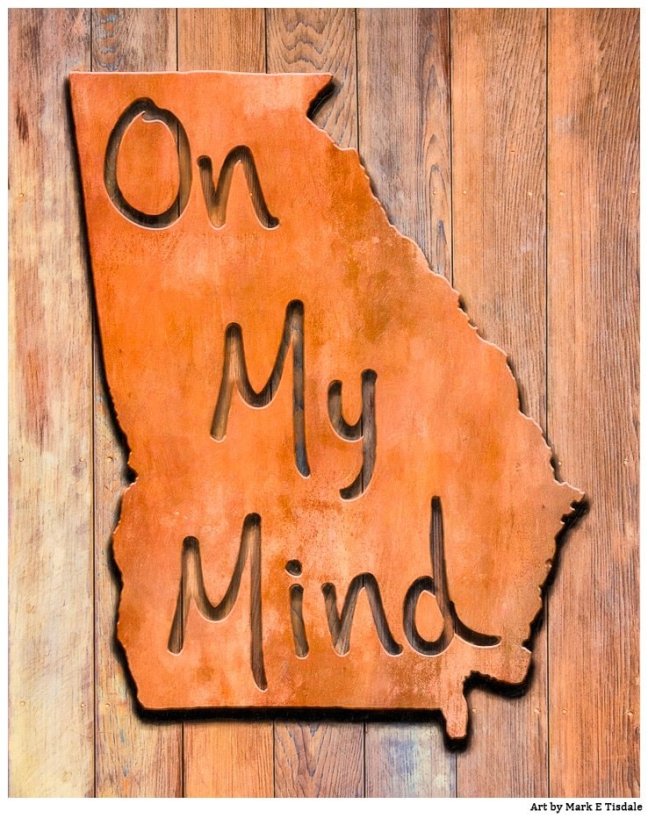 Over the years, this blog, and the accompanying Facebook discussion page, have contained an ongoing theme of identifying and discussing ways to address the aspects of our culture we cling to consciously or subconsciously to hold us back. We have been calling this our Cultural Inertia.

Over the next several months, I will be posting an ongoing, and cumulative guide on how we need to start dealing with this. Each post will give us the next step to begin working on to make dramatic overall shifts. This is Part 2.

In Part 1 we addressed the importance of aggressively confronting malevolent incompetence, lies, criminality, fascism, racism, sexism, religious bigotry, and weaponization of faux (and real) Christianity anywhere and everywhere we find it in our own day to day lives, especially when we encounter it among our family and those we believed were friends.

Now, we need to have a talk about the fact that we had an excellent opportunity to flip several down ballot seats in the Senate and also flip the Senate majority out of Republican control, and we didn’t. We even had a net loss of seats in the House, barely maintaining the majority there.

The why of that matters.

One of the key aspects of the Biden/Harris campaign was wooing disenfranchised Republicans, and to some notable extent they succeeded.

They got a significant portion of anti-Trump Republicans to vote against Trump’s behavior while still supporting the entirety of Republican policy intentions which haven’t changed much at all since the time of Nixon, Trump merely has the audacity to speak out loud about them.

They are the ones that want the return to the negative peace of plausible deniability of quiet White privilege while still maintaining it.

This is the often self-defeating cost of prioritizing compromise with the enemy over finding ways to re-engage the disenfranchised who are in overall general agreement with you on key issues.

We do need to celebrate the win, but we also need to recognize that it is just the first step on a long journey and be ready to plod ahead immediately.

That is exactly why, like John Legend, we should all have Georgia on our minds.

Thanks to a massive effort led by Stacy Abrams within the state to get People of Color to register and show up to vote and to stay in line despite wait times in excess of 8 hours, both Senate seats for the traditionally Republican state were forced into a runoff that will take place in early January. If you haven’t seen the documentary “All In” which highlights her efforts, you should.

The same people that led that effort are already at work to flip both of those seats to the Democrats. If successful, it will bring the Senate to a 50/50 split, forcing with Vice President-Elect taking over as President of the Senate and the tie breaking vote immediately after inauguration. And the switch from Pence to her in that position will change the Majority position to the Democrats, demoting Mitch McConnell to minority leader.

And with that, we have reached:

You don’t have to be in Georgia to help them.

The simplest method is obviously to pull up the candidates personal campaign websites and donate.

However, your money and time can go even further when combined with the efforts of these organizations. You can donate money to their efforts, you can volunteer your time with phone bank calls and mailing efforts. If you live in Georgia, you can door canvas.

You can also get involved with their national efforts as they are already beginning preparation to continue their success with the 2022 midterms.

Keep working on Step 1, every day. Do everything you can do help with Step 2 between now and January 5th.

Once next year’s Senate is truly finalized, we can move on to step 3.