People keep telling me that the reason Trump’s win upset me so much is that my “white bubble burst” and that I’m finally aware that racism still exists in this country.

Allow me to clarify something. I have been fighting against racism and for social justice reform my entire life in varying forms and to an ever increasing degree.

I am fully aware that there is still rampant racism throughout our nation and that it isn’t restricted to one type of geographic area or any specific level of population density.

I am not at all surprised to see the living proof that somewhere between 1/4 and 1/3 of our national population is either openly in support of a blatant xenophobic racist and sexual predator, or willing to support one due to political appeal and overlook those horrific character flaws that make him unworthy of being invited into our homes let alone put in charge of our nation.

I am not even surprised that nearly half our nations adult voters were so disenfranchised that they didn’t want to vote.

But it does dismay me that the obvious and blatant nature of his hatred for so many, didn’t motivate more people to take a stand, and if not vote for him, to vote emphatically against him.

It wasn’t a distorted view of reality suddenly finding clarity that causes me to be upset, it was the utter despair at having my last real hope that all Americans, and more specifically White Americans, would rise up and prove once in for all that it is far past time to begin to put things right, and get in line with the ideals our nation was supposed to be striving toward, since the day it was founded. 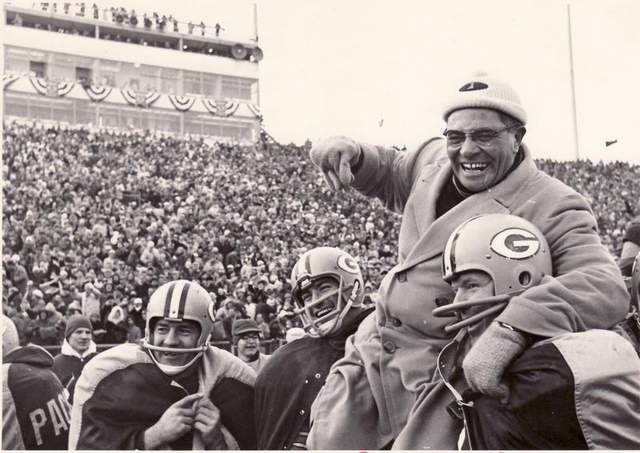 “Gentlemen, we will chase perfection, and we will chase it relentlessly, knowing all the while we can never attain it. But along the way, we shall catch excellence.”

With this election season we proved, we’re not chasing perfection or excellence. We’re not even striving for good enough.

“Individual commitment to a group effort — that is what makes a team work, a company work, a society work, a civilization work.”

In this, there are no trophies for competing. This is an all or nothing battle for the very survival of all the marginalized people of our nation, no matter what their ethnicity, skin color, gender, sexuality, religion, or any other arbitrary criteria to justify bigotry and discrimination.

We must all give our utmost individual commitment for the sake of our society and civilization.

In the words of Marvel’s Luke Cage, we will continue “Forward. Always.”

We will achieve excellence, we must just strive harder.

Never Give Up. Never Surrender.